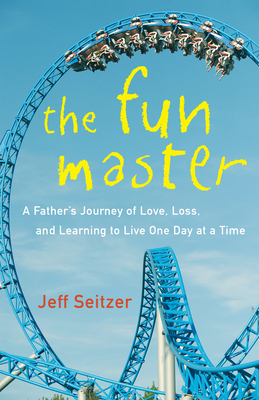 A self-involved academic struggling to cope with his own neurological problems, Jeff could hardly take care of himself, let alone a child with special needs, when his son, Ethan, was born. But despite multiple surgeries, hospitalizations, serious breathing and swallowing problems, hearing loss, and a challenging social environment in his first months of life, Ethan thrived--all the while teaching Jeff to take things as they came. And eight years later, the arrival from China of adopted baby sister Penelope took Jeff's on-the-job training to a whole new level. Ethan's instinct for fun proved the perfect complement to Jeff's determination to live life fully. He died too young, but not before he, Penelope, and their mother, Janet, taught Jeff that the true path to happiness was putting other people's needs before his own--and living in the moment rather than trying to control it.