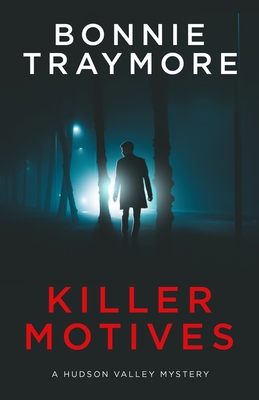 Victoria's life isn't as perfect as it seems. But with two homicide detectives on her doorstep, it's about to get a lot worse.

Still reeling from the shocking discovery that her husband is having an affair, Victoria struggles to process the mind-blowing news that Nick's lover is dead-murdered in cold blood on the very same evening she uncovered the truth.

And now two detectives are on her doorstep, waiting to question both of them. Is she a suspect?

As she sets out to clear herself and find out the truth, she's faced with two terrifying possibilities-either her husband is a murderer or someone is out to get them.

Meanwhile, with little hard evidence and no shortage of suspects with 'killer motives, ' Detectives Jack Stark and Lexi Sanchez are under intense pressure to solve the high-profile murder case that rocks the picturesque village of Tarrytown just as the town is gearing up for the area's annual Halloween festivities and an influx of tourists.

Conflicted and emotionally raw, she sets out to find the truth about what happened that night.

But does she really want to know?