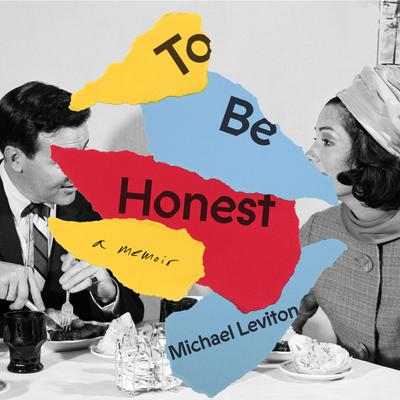 To Be Honest (Digital Audiobook)

Raised in what he affectionately calls “our little honesty cult,” Michael Leviton was ingrained with his parents’ core philosophy: you do not tell any lies; you do not withhold the truth; and you speak your mind always, regardless of how offensive or hurtful your opinions may be. For young Michael, this freedom to be yourself—despite being bullied and ostracized at school—felt liberating. By the time Leviton was twenty-nine years old, he had told three (what most people would consider) lies in his entire life. But his parents’ enthusiasm for “just being honest” bordered on extreme. After Michael graduated high school and left home, truth-telling—in job interviews, on dates, in social interactions—slowly lost its luster. When the only woman who ever appreciated his honesty brought this radical approach to truth into their relationship, Michael decided it was time to embrace the power of lying. To Be Honest is a quirky, tender, and wry story of a man discovering what it means and how it feels to lie in one’s daily life.

Michael Leviton is a writer, musician, photographer, and storyteller. The host of the storytelling series and podcast The Tell, he has worked as a screenwriter and contributed music to television shows, including HBO’s Bored to Death.
Loading...