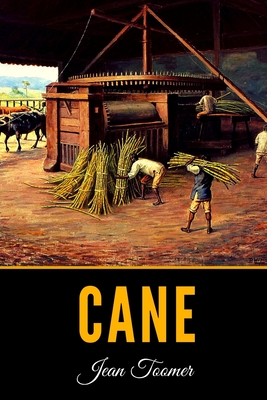 Karintha, at twelve, was a wild flash that told the other folks just what it was to live. At sunset, when there was no wind, and the pinesmoke 2from over by the sawmill hugged the earth, and you couldnt see more than a few feet in front, her sudden darting past you was a bit of vivid color, like a black bird that flashes in light. With the other children one could hear, some distance off, their feet flopping in the two-inch dust. Karintha's running was a whir. It had the sound of the red dust that sometimes makes a spiral in the road. At dusk, during the hush just after the sawmill had closed down, and before any of the women had started their supper-getting-ready songs, her voice, high-pitched, shrill, would put one's ears to itching. But no one ever thought to make her stop because of it. She stoned the cows, and beat her dog, and fought the other children... Even the preacher, who caught her at mischief, told himself that she was as innocently lovely as a November cotton flower. - Taken from "Cane" written by Jean Toomer.