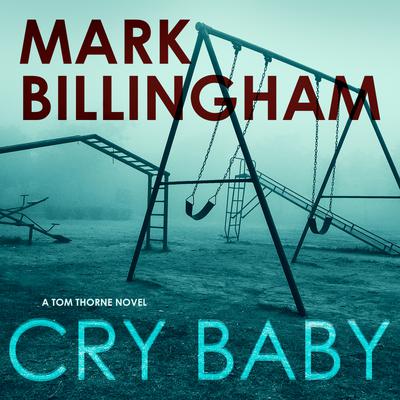 Two boys run into the woods—but only one returns—in this new mystery from the award-winning "first-rate British crime writer" (The Washington Post).

In the summer of 1996, two boys run from a playground into the adjoining woods, but only one comes out. DS Tom Thorne takes on the case—which quickly spirals out of control when two people connected to the missing boy are murdered.

As London prepares to host the European Soccer Championships, Thorne fights to keep on top of a baffling investigation while also dealing with the ugly fallout of his broken marriage . . .

A prequel to Mark Billingham's acclaimed debut Sleepyhead—which the Sunday Times voted one of the 100 books that shaped the decade—this chilling, compelling novel is the latest in "a series to savor" (Booklist).

Mark Billingham has twice won the Theakstons Old Peculier Crime Novel of the Year Award and has also won the Sherlock Award for Best Detective Created by a British Author. His books, which include the critically acclaimed Tom Thorne series, have been translated into twenty-five languages and have sold over six million copies. He lives in London.