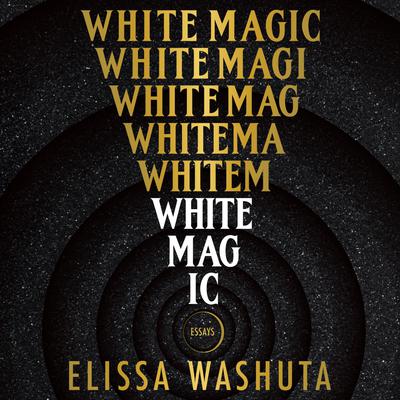 Throughout her life, Elissa Washuta has been surrounded by cheap facsimiles of Native spiritual tools and occult trends, "starter witch kits" of sage, rose quartz, and tarot cards packaged together in paper and plastic. Following a decade of abuse, addiction, PTSD, and heavy-duty drug treatment for a misdiagnosis of bipolar disorder, she felt drawn to the real spirits and powers her dispossessed and discarded ancestors knew, while she undertook necessary work to find love and meaning. In this collection of intertwined essays, she writes about land, heartbreak, and colonization, about life without the escape hatch of intoxication, and about how she became a powerful witch. She interlaces stories from her forebears with cultural artifacts from her own life—Twin Peaks, the Oregon Trail II video game, a Claymation Satan, a YouTube video of Stevie Nicks and Lindsey Buckingham—to explore questions of cultural inheritance and the particular danger, as a Native woman, of relaxing into romantic love under colonial rule.