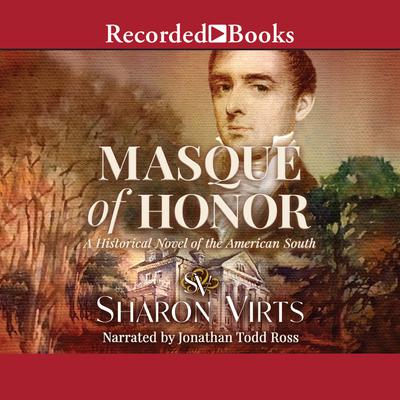 A Historical Novel of the American South

In this coming-of-age tale set in early 19th century America, two sons of the Virginia aristocracy risk it all to defend their dreams and determine their own destinies.

General Armistead Mason and John “Jack” Mason McCarty are brothers-in-law, second cousins and descendants of founding father George Mason IV. Ambitious and headstrong, together they set out to find love, acceptance and honor on their own merit. Armistead—by nature a politician—demands respect and strives for perfection. Jack—by inclination a rover—looks to forge his own path. When Armistead is challenged by corruption in the political machine and is denied a seat in the US Congress, the two become embroiled in a bitter dispute that sets in motion an irrevocable chain of events, leading them to the dueling grounds and an outcome that changes everything.

Based on historical events of the 1819 Mason-McCarty duel, Masque of Honor is a story of courage, conviction, and the cost of sacrificing one life to forge another.