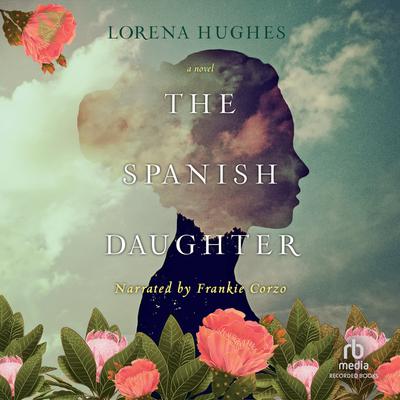 Set against the lush backdrop of early twentieth century Ecuador and inspired by the real-life history of the coastal town known as the birthplace of cacao, this captivating novel from the award-winning author of The Sisters of Alameda
Street tells the story of a resourceful young chocolatier who must impersonate a man in order to survive …

As a child in Spain, Puri always knew her passion for chocolate was inherited from her father. But it’s not until his death that she learns of something else she’s inherited—a cocoa estate in Vinces, Ecuador, a town nicknamed “París Chiquito.”

Eager to claim her birthright and filled with hope for a new life after the devastation of World War I, she and her husband Cristóbal set out across the Atlantic Ocean. But it soon becomes clear someone is angered by Puri’s claim to the estate …

When a mercenary sent to murder her aboard the ship accidentally kills Cristóbal instead, Puri dons her husband’s clothes and assumes his identity, hoping to stay safe while she searches for the truth of her father’s legacy in Ecuador. Though
freed from the rules that women are expected to follow, Puri confronts other challenges at the estate—newfound siblings, hidden affairs, and her father’s dark secrets. Then there are the dangers awakened by her attraction to an enigmatic
man as she tries to learn the identity of an enemy who is still at large, threatening the future she is determined to claim …