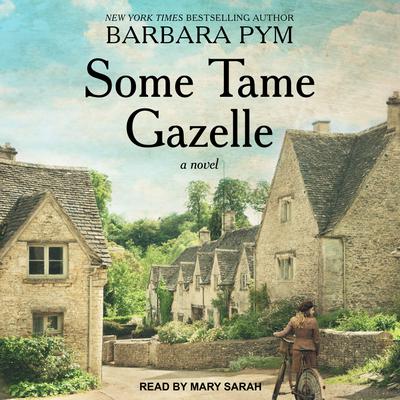 Belinda and Harriet Bede live together in a small English village. Shy, sensible Belinda has been secretly in love with Henry Hoccleve—the poetry-spouting, married archdeacon of their church—for thirty years. Belinda's much more confident, forthright younger sister Harriet, meanwhile, is ardently pursued by Count Ricardo Bianco. Although she has turned down every marriageable man who proposes, Harriet still welcomes any new curate with dinner parties and flirtatious conversation. And one of the newest arrivals, the reverend Edgar Donne, has everyone talking.

A warm, affectionate depiction of a postwar English village, Some Tame Gazelle perfectly captures the quotidian details that make up everyday life. With its vibrant supporting cast, it's also a poignant story of unrequited love.