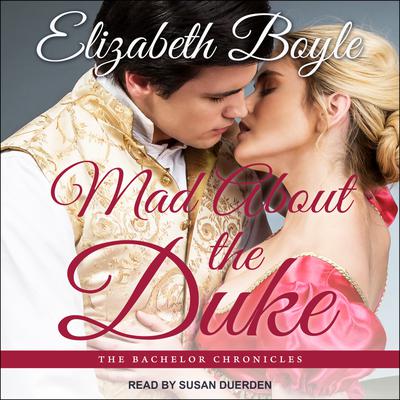 And, added in the margins of the dictionary owned by James Tremont, the 9th Duke of Parkerton, one additional definition:

e: the state of finding oneself mistaken for a solicitor by a duke-hunting beauty who needs to be enthusiastically taught the true meaning of love.

Rage, insanity, extreme folly, and ecstasy will most likely be involved.