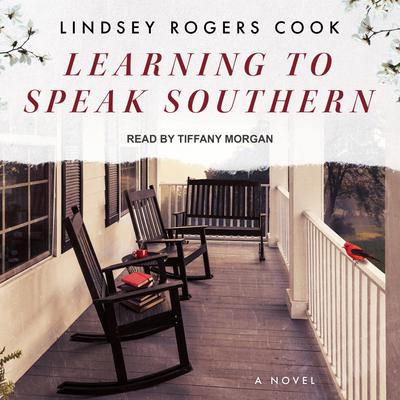 Since her mother's tragic death shortly before college graduation, Lex has been running. The only thing she hasn't done: reach out to anyone from back home in Memphis. But just as she's most desperate, her godmother, Cami, sends cash with the condition that Lex return to the South. What's waiting for Lex in Memphis is her late mother's journal, and what she'll discover in those pages will change everything she thinks she knows about her family. Once all is laid bare, Lex must decide for herself: What is the true meaning of family?