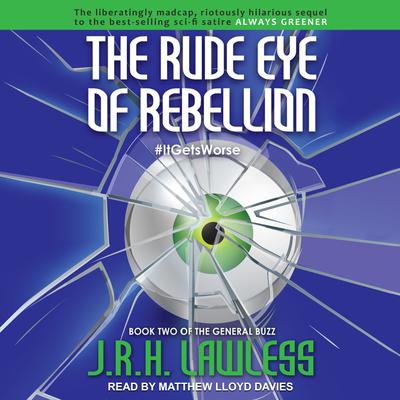 If only fools think they can change the world, then a fool is the only one who can.

Life doesn't pick winners and losers. That's for the corporations to decide. And they picked Liam Argyle for a carefree life of fame and fortune as host of the world's most popular reality show competition.

Unfortunately, Liam doesn't do carefree. After two seasons of parading about the world's biggest victims on The Grass is Greener, he's been forced to put a happy face on one tragedy too many—and he won't turn a blind eye to the horrors of the corporate dystopian world of the 2070s any longer.

Now, Liam is out to destroy the very people who made him a star. Even if he fails, he vows he'll never be a feckless pawn of the industrial-military-entertainment-culinary-janitorial complex ever again!