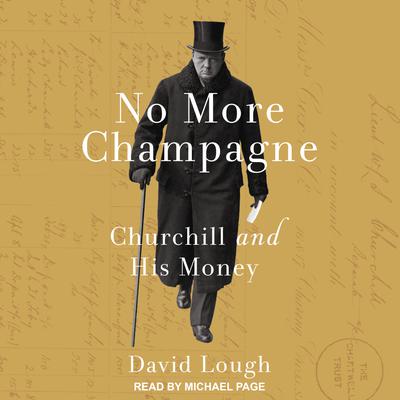 Throughout the story, Lough highlights the threads of risk, energy, persuasion, and sheer willpower to survive that link Churchill's private and public lives. He shows how constant money pressures often tempted him to short-circuit the ethical standards expected of public figures in his day before usually pulling back to put duty first—except where the taxman was involved.

Michael Page has been recording audiobooks since the mid-1980s and now has nearly 500 titles to his credit. He has won two Audie Awards and several AudioFile Earphones Awards. A PhD and a professional actor, Michael is also a retired professor of theater.