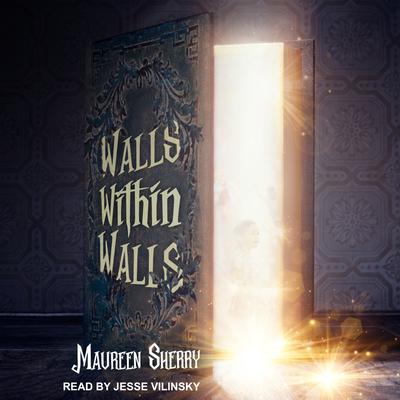 Perfect for tweens who enjoy mysteries and puzzles and books like Chasing Vermeer, this page-turning debut novel is filled with adventure, intrigue, and heart.

After their father, a video-game inventor, strikes it rich, the Smithfork kids find they hate their new life. They move from their cozy Brooklyn neighborhood to a swanky apartment on Manhattan's Fifth Avenue. They have no friends, a nanny who takes the place of their parents, and a school year looming ahead that promises to be miserable.

And then, one day, Brid, CJ, and Patrick discover an astonishing secret about their apartment: The original owner, the deceased multimillionaire Mr. Post, long ago turned the apartment itself into a giant puzzle containing a mysterious book and hidden panels—a puzzle that, with some luck, courage, and brainpower, will lead to discovering the Post family fortune.

Unraveling the mystery causes them to race through today's New York City—and to uncover some long-hidden secrets of the past.

Jesse Vilinsky is a classically trained actress and voice actor, having graduated from the USC School of Dramatic Arts and BADA in London. Jesse has lent her voice to numerous film and television projects, performing and voice matching children, teen, and adult voices. She has worked on various video games, animation, and commercial projects as well. As a narrator, Jesse has garnered recognition in AudioFile magazine for her expertly voiced characters and ability to bring forth the strength and truth of their stories. She has been lauded for her facility with dialects and accents, as well as her youthful tones. A New York City native now living in Downtown Los Angeles, Jesse spends her spare time exploring the city with her husband, eating donuts.