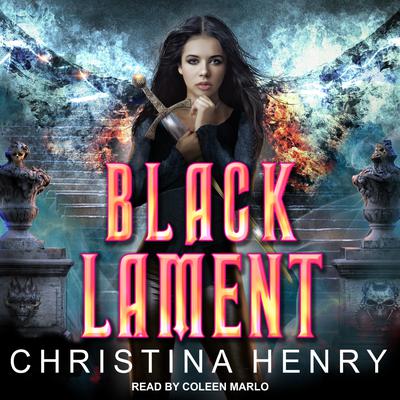 As an Agent of Death, Madeline Black deals with loss every day. But when tragedy touches her own life, Maddy will have to find the strength within to carry on . . .

Devastated and grieving, Maddy unexpectedly finds hope with the discovery that she is pregnant. But Maddy's joy is short lived when Lucifer informs her that he wants the baby, hoping to draw on the combined power of two of his bloodlines. Maddy is determined that her grandfather will never have her child, but she's not sure what she can do to stop him.

Being pregnant is stressful enough, but Maddy suddenly finds herself at odds with the Agency—forbidden from meddling in the affairs of the supernatural courts. When a few of her soul collections go awry, Maddy begins to suspect that the Agency wants to terminate her employment. They should know by now that she isn't the sort to give up without a fight . . .