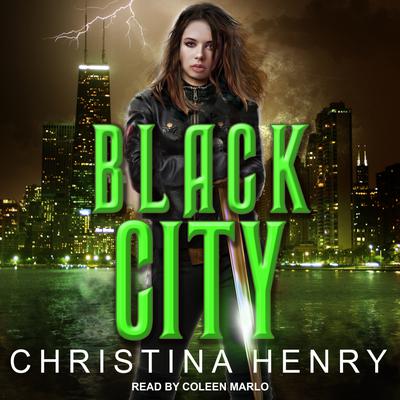 Former Agent of death Madeline Black may have been stripped of her wings—but she hasn't lost her purpose . . .

When Maddy finally killed her father, Azazel, she thought his depraved experiment died with him. But now Chicago has been infested with vampires immune to the effects of the sun, and the bloodbath is worse than she could have ever imagined. While the Agency refuses to interfere with other supernatural courts, Maddy is determined to do everything within her power to save her city—wings or no wings.

But when the leader of the vampires requests that she turn herself in or risk more deaths, Maddy becomes a target for the very people she's trying to save. Left with no other choice, she turns to Lucifer, the one creature who has the power to help her. But her grandfather's aid has always come at a price . . .