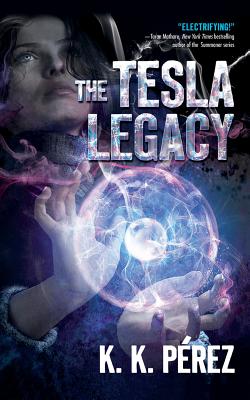 One side wants her help and the other wants her dead, but both believe she is the next step in human evolution. Unfortunately, carriers of the genetic mutation―including Nikola Tesla―have a greatly reduced life expectancy. Even if Lucy can outrun her enemies, she can't outrun herself.