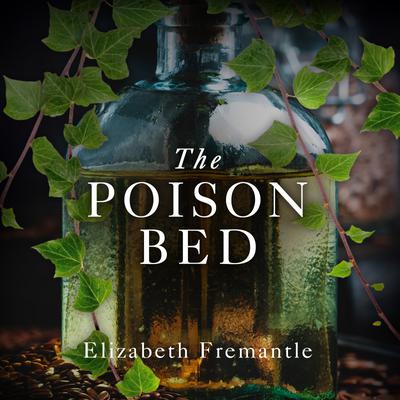 A spellbinding thriller set in the Jacobean Court of 1615 surrounding a famed couple imprisoned on suspicion of murder―but was it Lord Robert or Lady Frances who committed the crime?