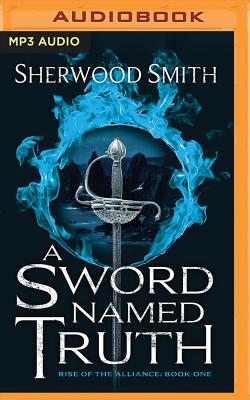 Those in power are not the only individuals working to subvert the plans of Norsunder. Liere, a young shopkeeper's daughter, battles her own debilitating insecurities to live up to her reputation as a former savior of the realm. Hibern, a mage's apprentice, must act as a liaison between national leaders, negotiating politics still foreign to her. Rel, a traveling warrior, stirs powerful allies to action encourages common folk to take up arms.

These leaders soon realize that any significant victory against Norsunder will require an alliance between their nations. Yet good intentions may fracture in the face of personal grudges, secrets, and inexperience. As the Norsundrian attacks become bolder, the members of this tenuous alliance must find ways to trust one another and bind themselves together--lest they fail to defend against a host that has crushed entire worlds.