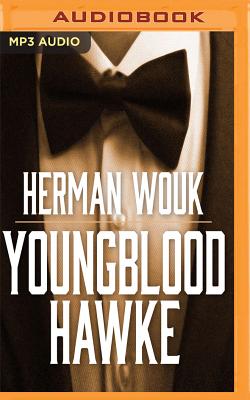 Arthur Youngblood Hawke, an ex-Navy man moves from rural Kentucky to New York to assault the citadel of New York publishing with his first novel, an oversized manuscript that becomes an instant success. Toasted by critics and swept along on a tide of popularity, he gives himself over to the lush life that gilds artistic success. Love comes with an affair with an older married woman and an unfulfilled flame with his editor, while wealth pours in with the publication of his second novel, and participation in real-estate developments. Yet the gilt of the New York high life can only last so long, before it wears off, sending Arthur into a downward, self-destructive spiral.

Inspired by the life of Thomas Wolfe, Herman Wouk has captured a poignant tale of success and downfall.