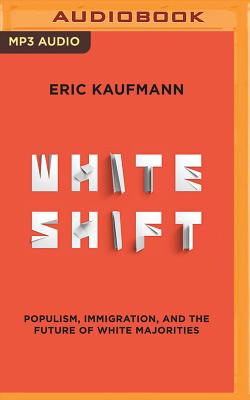 In this groundbreaking book, political scientist Eric Kaufmann examines the evidence to explore ethnic change in North American and Western Europe. Tracing four ways of dealing with this transformation--fight, repress, flight, and join--he charts different scenarios and calls for us to move beyond empty talk about national identity. If we want to avoid more radical political divisions, he argues, we have to open up debate about the future of white majorities.