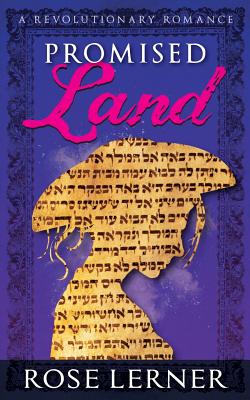 ***This novella originally appeared in the Hamilton's Battalion anthology with linked stories by Courtney Milan and Alyssa Cole.***Life, liberty, and the pursuit of happily-ever-after...Donning men's clothing, Rachel left her life behind to fight the British as Corporal Ezra Jacobs-but life catches up with a vengeance at the siege of Yorktown, when she arrests an old love as a Loyalist spy.At first she thinks Nathan Mendelson hasn't changed one bit: he's annoying, he talks too much, he sticks his handsome nose where it doesn't belong, and he's self-righteously indignant just because Rachel might have faked her own death a little. She'll be lucky if he doesn't spill her secret to the entire Continental Army.Then Nathan shares a secret of his own, one that changes everything...

Rose Lerner discovered Georgette Heyer when she was thirteen, and wrote her first historical romance a few years later. Her writing has improved since then, but her fascination with all things Regency hasn't changed. When not reading, writing, or researching, she enjoys cooking and watching professional wrestling. She lives in Seattle with her best friend.
Loading...
or support indie stores by buying on