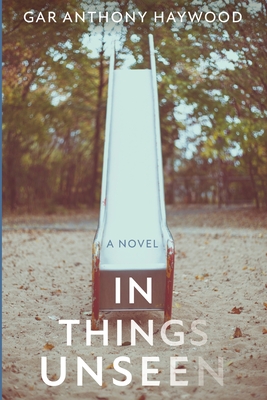 From acclaimed crime novelist Gar Anthony Haywood comes a riveting tale unlike any he's told before . . .

Diane Edwards has spent the last eight months praying for a miracle after losing her son Adrian in a freak car accident at Seattle's Lakeridge Park. When she finds Adrian back in his bed one night-alive and well and oblivious to his death-it appears her prayers have been answered.

But this isn't the kind of miracle Diane was expecting, because she soon learns Adrian is not the only one who's forgotten that fateful day in Lakeridge Park. The entire world has no memory of it, with the exception of Diane and three other people:

Laura Carrillo-Adrian's teacher, who loved him almost as much as his parents did.

Milton Weisman-The agnostic, sixty-eight-year-old widower and alcoholic who lost control of the car that killed Adrian in Lakeridge Park.

Over the next six days, these four people must struggle to understand what Adrian's return to the living means, and why God Himself would choose them, and them alone, to play witness to it. In the end, all will learn that God's mercy knows no limits-but its permanence comes at a price.