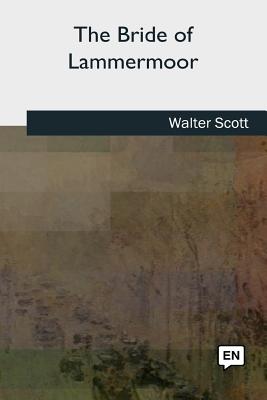 The Bride of Lammermoor

THE Author, on a former occasion, declined giving the real source from which he drew the tragic subject of this history, because, though occurring at a distant period, it might possibly be unpleasing to the feelings of the descendants of the parties. But as he finds an account of the circumstances given in the Notes to Law's Memorials, by his ingenious friend, Charles Kirkpatrick Sharpe, Esq., and also indicated in his reprint of the Rev. Mr. Symson's poems appended to the Large Description of Galloway, as the original of the Bride of Lammermoor, the Author feels himself now at liberty to tell the tale as he had it from connexions of his own, who lived very near the period, and were closely related to the family of the bride. It is well known that the family of Dalrymple, which has produced, within the space of two centuries, as many men of talent, civil and military, and of literary, political, and professional eminence, as any house in Scotland, first rose into distinction in the person of James Dalrymple, one of the most eminent lawyers that ever lived, though the labours of his powerful mind were unhappily exercised on a subject so limited as Scottish jurisprudence, on which he has composed an admirable work.