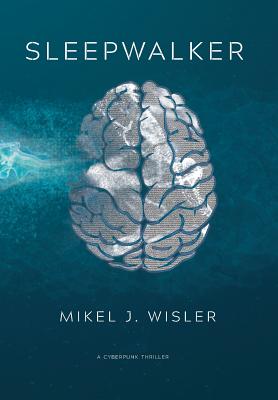 She was reprogrammed.
Her identity buried.
To uncover the Truth,
She will have to choose.

Riley's sleepwalking is getting worse, threatening her simple life as a science-teaching nun in Brazil. When Thomas, an American, insists she is not who she believes herself to be, Riley becomes determined to uncover the truth of her identity. In the process, Riley finds herself pursued by an alluring woman, Arisu, who insists they were working together to take down a classified US government project. Riley now finds herself caught in the middle of a political conspiracy as the key person of interest. Who is telling the truth? Can she even trust her own memories?Riley must decide who to trust: the man who injected her with nanomachines designed to help her retrieve her memories or the woman who claims Riley wanted to blow the whistle on the corrupt project before she was reprogrammed. Is there more to her past with Arisu than she's being told? Can anyone be trusted? Can such a secretive project with deep government ties truly be brought to justice? Can Riley accept oblivion if her true identity is to reclaim her body?

Complex and dark, this action-packed near-future cyberpunk thriller dives into human augmentation and its long-term effects upon our identity.