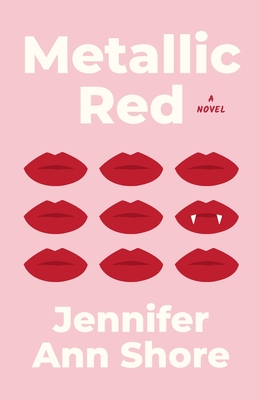 Mina Byron wants to be just like every other high school senior, but as one of the only half-human, half-vampires in existence, she's far from normal.

After having the first eighteen years of her life dictated by whatever is best for the vampires around her, she wants to embrace her humanity.

When her uncle, the vampire King of Appalachia, agrees to send her to a private high school and integrate into the culture of the living and breathing, it's not without sacrifice on her part. As she attempts to find herself, love, and friendship in the human world, she has to reconcile the future he has planned for her in the vampire one.