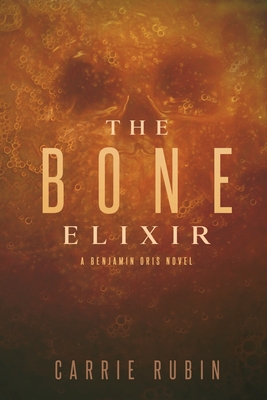 Ben Oris, an orthopedic surgery resident in Philadelphia, is looking forward to his December vacation. After the year he's had, he could use a little R&R. But when a lawyer delivers some bizarre news, a week of rest and relaxation is the last thing he gets. A great aunt he never knew existed has willed a hotel to him.

Bewildered, Ben now heads to Western Massachusetts where the three-century-year-old Abigael Inn awaits, up on a secluded hill overlooking the Berkshires. At least Laurette will join him in a few days. He and his girlfriend will have some fun, meet with a realtor, and then put the place up for sale and get back to their lives. In, out, done.

Unfortunately for them, The Abigael Inn has other plans...

*Although a standalone novel, The Bone Elixir is the third book in the Benjamin Oris series about a man of science who faces otherworldly situations.