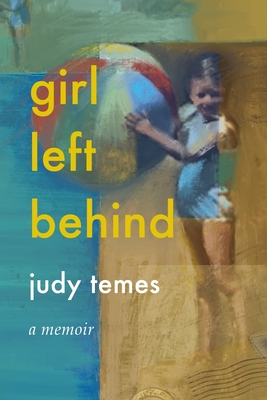 At age five, Judy Temes was living with her parents and brother in a small town near Hungary's southern border. Unlike most, the family had comforts: a roomy apartment, a television, even a vacation home. What more could anyone want? But for her father, a doctor and a survivor of the Holocaust, living among the people who stood by as his family was taken to their deaths in cattle cars had become untenable.

On a summer night in 1969, the family packed the car for what was supposed to be a vacation to Vienna. Only this was no vacation. They were escaping Hungary's totalitarian regime, using tourist visas that allowed entry into a Western country. Such visas, however, came at a high price. One child had to be left behind. This was the government's way to ensure that citizens who left the country would return.

The child left behind was "Juditka," who would go on to live with her grandmother in a tiny lakeside Hungarian village. When, if ever, would she see her family again? No one knew.