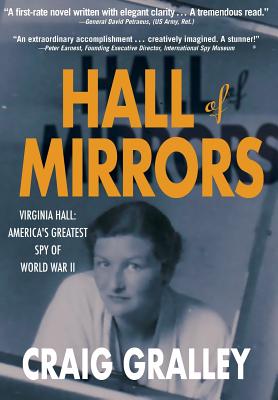 In World War II France, she went by the name of Marie. Or Brigitte. Or any of a half dozen other names. Some saw her as a middle-aged newspaper reporter. To others, she was a doddering old woman. To the Nazis, she was an elusive enemy, "The Lady Who Limps." Her real name was Virginia Hall. She had a wooden leg. And she was a spy. As the Allies' first agent to live behind the lines in Vichy France, she organized resistance groups, helped conduct sabotage operations, and reported secret intelligence back to the Allies. She was one of the first women agents in the CIA and was the only civilian woman of the war to receive the Distinguished Service Cross. This is the story of Virginia Hall and her immense personal courage and determination, and how she broke through the barriers of physical limitation and gender discrimination to become America's greatest spy of World War II.