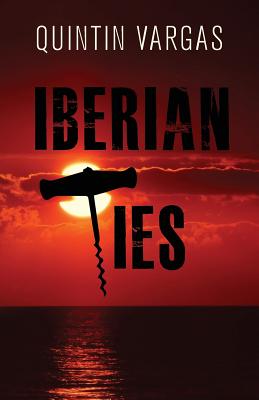 Without a motive, how do you catch a killer? A gripping thriller in the vein of Harlan Coben, Paula Hawkins, and Lee Child.

A rising star psychiatrist, American Nate Shelley is in Spain's Canary Islands, making his world debut at a convention. But after delivering his keynote address, he and his fianc e Miro are arrested for murder.

Nate knows he's not guilty, but is his future wife involved in some way in the crime? Miro's directly implicated when the murder victim is identified as her stalker.

Is Nate's career ruined? Is he facing life imprisonment? Does the American couple stand a chance of convincing the Spanish authorities--and Interpol--that they're innocent? Not in a post-Brexit, anti-Trump European environment.

Racing to clear their names, Nate and Miro will soon be embroiled in sham investigations, powerful cartels, and family secrets finally coming to light.

Full of intrigue, this gritty international crime novel is a thrilling ride.