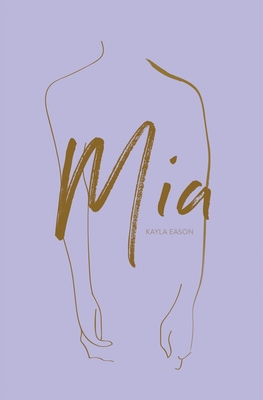 The Salton Sea--a landscape at the world's edge. Eleven-year-old Mia has grown up here, gathering memories from the dying body of water, from the abandoned homes and businesses, from the past's echoes of grandeur.

Through a rich imagination and a deep bond with her foster brother, Mia skirts a childhood of abandonment herself, apt to instead focus on the ways in which she is wanted. But as summer breaks open, that sense of value is upended by experiments in power, and Mia finds herself the target of harassment. Over the course of a single day, she'll be forced to reimagine what others have ever wanted of her.

With the same tenacity and grace readers will identify in the novel's titular character, Kayla Eason explores the shame that so often attaches itself to vulnerability, while also stirring the precarious terrain of physicality and fantasy through the lens of adolescence and femininity. Mia is an intimate portrayal of family, place, and the memories we allow to sculpt our sense of self.