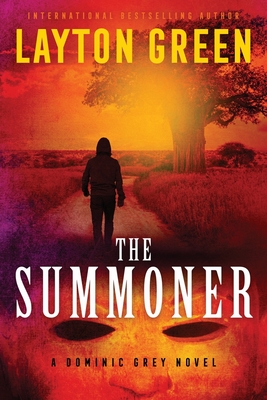 When a United States diplomat disappears in front of hundreds of onlookers while attending a religious ceremony in Zimbabwe, Diplomatic Security special agent Dominic Grey, product of a violent childhood and a worn passport, is assigned to investigate.

Aiding the investigation is Professor of Religious Phenomenology Viktor Radek, as well as Nya Mashumba, the local government liaison.

What Grey uncovers is a terrifying cult older than Western civilization, the harsh underbelly of a country in despair, a priest seemingly able to perform impossibilities, and the identity of the newest target.