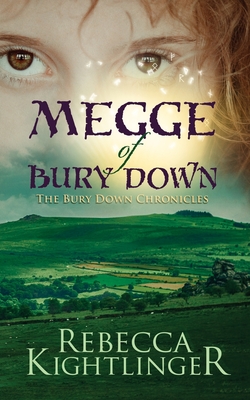 Book One of the Bury Down Chronicles

In thirteenth century Cornwall, young Megge has just come of age to be apprenticed to her mother, the healer of Bury Down. But first, she must accept and vow to protect The Book of Seasons, an ancient tome that holds life-sustaining power harnessed centuries earlier by Murga, the first seer of Bury Down.

At her vowtaking ceremony, yearning to accept her inheritance and take her place among her family's long line of healers and seers, Megge reaches for the book. When she touches it, she feels something writhe within it and becomes convinced that the book is cursed and that she too will be cursed if she accepts it.

Despite her mother's pleas to protect the book from the one who would usurp its power, Megge refuses to even look at it. But when a Blackfriar abbot arrives in the village claiming to be under orders to root out heretics and imprisons the healer for failing to turn over her "demon's book," will Megge finally be persuaded to take that vow?