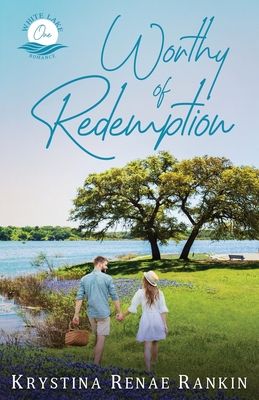 Ashlynn Wilson left the small town of White Lake, Texas after tragedy struck on graduation night, taking the life of her best friend Victoria. Now, ten years later, she returns to help her parents after her father is diagnosed with cancer. When she arrives she finds herself having to face more than just memories after she discovers that the doctor treating her father is Victoria's former boyfriend Heath Lancaster, the man Ashlynn holds responsible for her death. Even more surprising is that she is beginning to see him as a compassionate man of faith caring for her ill father; not the teenage boy who made poor decisions.

Heath Lancaster has never really forgiven himself for his girlfriend's death so he isn't surprised that his former classmate hasn't either. Now that Ashlynn is back in town, he hopes their interactions can be minimal. However, when a situation arises that she is uniquely qualified for, he realizes they are going to be spending far more time together than either one of them had planned. What's more, he realizes he enjoys her company. As old hurts turn into friendship, and maybe even love, can Heath prove to them both that he's a man worthy of redemption?