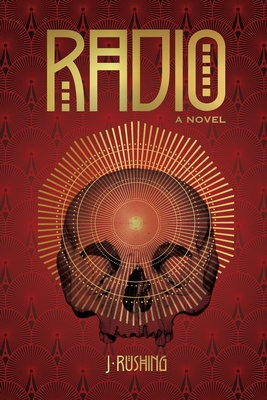 Amid the music, lights and energy of 1928's Paris, something sinister pulses through the ther. The Radio of the Gods manipulates minds across the continent and its creator, the arrogant god Marduk, will sacrifice everything to keep his kind from perverting his masterpiece.

Attempted treason and bitter betrayal force Marduk to escape into a new, unknown body. Worse still, the previous owner, an opium-addicted jazz guitarist, is still inside.Desperate, drug-addled and fighting for control, Marduk is forced to rely on the few friends he has left - and one terrifying enemy - to see his mission to fruition. If Marduk and company fail, the gods' vain machinations will destroy everything they've built, including civilization itself, all made possible by his RADIO.