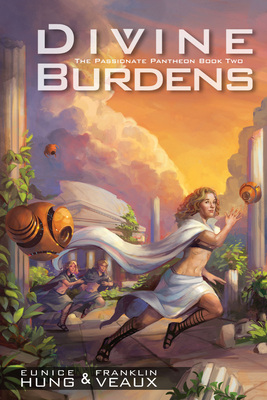 Welcome to the far-future City, a post-scarcity Utopia with no disease, no war, and no want. The people worship AIs as gods through ritualized sex, and in return, the gods provide anything anyone could ever want from Providers in every room. But in this City, the gods demand a price for their benevolence. They make use of those who worship them, for in a place with no scarcity and no money, the only thing you have to bargain with is your body. Three very different women embark on three separate paths to become the Sacrifice to, and Avatar of, their gods. The lives of each of these women will be forever altered by their experiences.