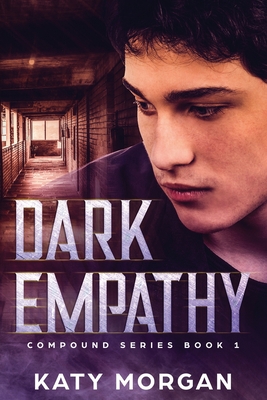 For an empath, "How do you feel?" is never just a question.Not when it can kill you.

These are the rules:

(Bastian Lucas escaped a year ago, and just because he's been dragged back doesn't mean he won't escape again.)

(Captain Henry Mortimer has always followed orders, but Bastian's arrival-and the disappearance of one of Henry's team-have him wondering things he probably shouldn't be wondering.)

When Major Valentine orders Bastian and Henry to investigate a series of murders committed by an asset with powers similar to Bastian's, it brings to light more than just a cover up. Things like why an empath who shouldn't exist is killing senators, what's really behind the compound's sinister asset program, and whether Bastian and Henry will live to see the end of this case.

Because they're in danger of breaking rule number three as well: