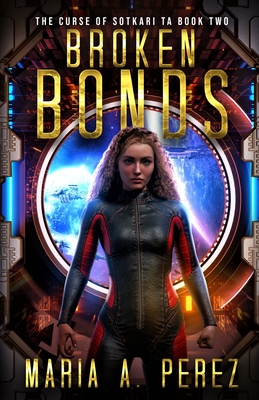 She's fighting a war for her freedom, her family, and her heart.

As a mother ripped from her family on Earth, Mina has suffered unimaginable loss. Now, she looks to a more hopeful future with her alien husband, Montor, and their child.

But solace is short for these rebels in love.

Mina, Montor, and their friends must help unify insurgent factions against the Lostai Empire. As the sector plunges into war, the ruthless Lostai commander who once held Mina captive grows obsessed with recapturing her and hunting down the child carrying her Sotkari Ta genes. Evading capture comes at a cost-one that might tear Mina's new family apart.

Then a newly discovered transportal, a device that allows quick and safe travel across galaxies, forces Mina to face impossible choices. Will she return to Earth or move forward with her new life? Whichever path she takes, she risks losing people she loves...if she survives to make a choice at all.