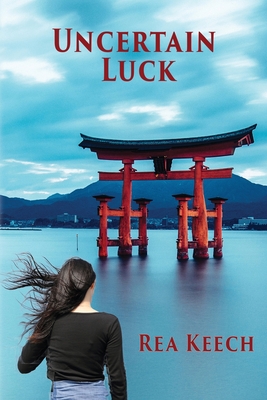 Another novel of international love and intrigue by the prize-winning author of A Hundred Veils.

In 1969 Japan, Emiko's father has gone to Tokyo to support students protesting the Vietnam War-but hasn't come back. Then suddenly her mother dies. Alone and in despair, twenty-year-old Emiko abandons her factory job to go searching for her missing father.

To survive in Tokyo, she stays at a hostel in the seedy Sanya neighborhood and takes a job as hostess in a bar where she's required to "talk cute," which goes against her grain.

She's previously refused an offer to become the second wife of the rich Genji, twice her age, who had been in love with her mother. But when she's fired and out of money, in desperation she goes to Genji's office, hoping for a loan. Genji has something else in mind.

Emiko nearly gives up finding her father when she meets Juan, an American soldier recovering from a battle injury. Now she's in love with a soldier in the war she and her father have been denouncing for years.

Uncertain Luck provides a vivid picture of the persistence of love at a time of political conflict in Japan.