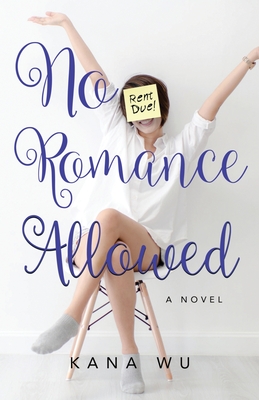 Accepting him or eating ramen for a longer time?

Rory is broke and her new female roommate from London suddenly drops out. The woman's brother, Peter, shows up with a letter saying that the rental agreement is canceled and offers to continue the agreement since he needs a place to live while stepping up to replace his sister in the family business.

Against the promise Rory made to have a female roommate only, she agrees to take him as her roommate with a condition of no romantic involvement between them.

Soon, Rory finds her new roommate was born with a silver spoon in his mouth, an unruly young man for the first time having to shoulder family responsibilities.

While the pair learns to co-exist through a comedy of errors, Rory discovers something about him that leads to other lies and secrets.