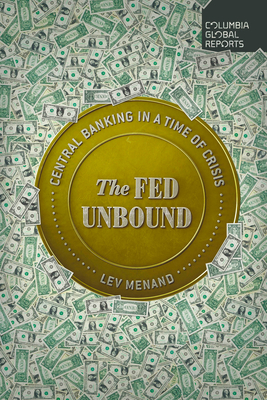 Central Banking in a Time of Crisis

Do the Fed's efforts to stabilize the economy worsen inequality?
The Federal Reserve, the U.S. central bank, was built for a monetary system composed primarily of investor-owned, government-chartered banks. But over the years, the erosion of banking law and the rise of alternative forms of money created outside of the banking system have pushed the Fed to take on more and more responsibilities to keep the economy out of recession, as it did during the 2008 crisis, and again during the first months of the COVID-19 pandemic, when it created $3 trillion to stop another financial panic.
Legal scholar and former Treasury official Lev Menand explains how the Fed did this, and argues that it is time to cure the disease that has plagued the American economy for decades, and not just rely on the Fed to treat its symptoms. The Fed Unbound is an urgent appeal to Congress to reform the U.S. economic and financial infrastructure.