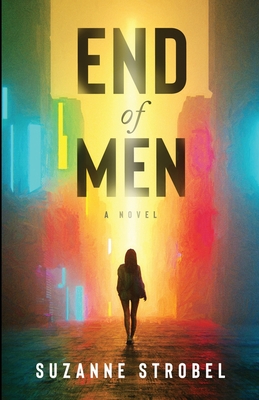 Millions of babies. All girls. Why?

In a dark and divided dystopian America, an ambitious reporter must risk her life and reputation to find out why only females are being born.

Twenty-eight-year-old Charley Tennyson has battled PTSD ever since surviving a violent attack that killed her father. Four months later, she returns to her job as a reporter, only to be thrust into a high-profile investigation that forces her to choose between her own safety and the nation's future.

For the last two days, only females have been born in America. If the trend continues, males could become extinct within the next century. Charley's investigation leads to a deep conspiracy that raises unexpected questions about gender roles, violence, government power, and her father's death.

The story of one woman's journey to find courage in a world full of fear, End of Men is a reminder of what binds us together when everything is falling apart.