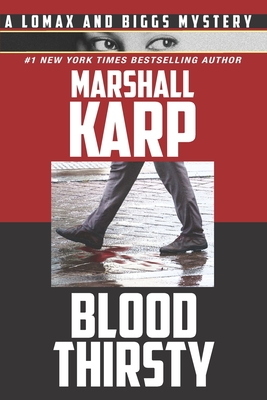 A Lomax and Biggs Mystery

It's a bloodthirsty town, Hollywood is. No matter how popular you are, there's always someone who'd be happier if you were dead.

When Barry Gerber, one of the most hated - and powerful - men in Hollywood, turns up murdered in a trash can, the cause of death is so bizarre that LAPD Detectives Mike Lomax and Terry Biggs have never seen anything like it before.

Two days later, another despised show business bad boy is found executed in the same sadistic manner. The list of suspects is as long as the credits in a summer blockbuster. All of Tinseltown had a reason to kill the men, and it's up to Lomax and Biggs to find the murderer before another A-lister winds up dead.