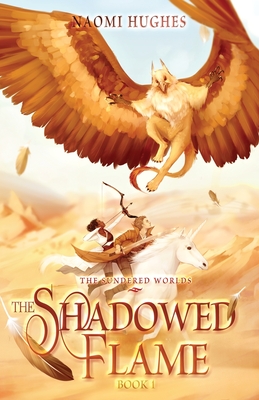 The perfect next read for fans of Percy Jackson

He's a unicorn rider, a defender of the territory. But he has to keep that a secret-because technically he's supposed to be pure of heart to be approved for a unicorn bond, and his shady past rules that out. If the authorities catch him now, his monster-slaying dream job is all over.

But when a snake-dragon battle gets out of hand, he's forced to accept help from a real rider: Moira Maldrigo. Six years ago, she was his best friend and unrequited crush. Now, she's duty-bound to turn him in to the unicorn regiment.

But the unicorns have a dark secret too. And when Jackson and Moira stumble on it, they're caught up in a much bigger-and deadlier-battle than they'd ever anticipated.