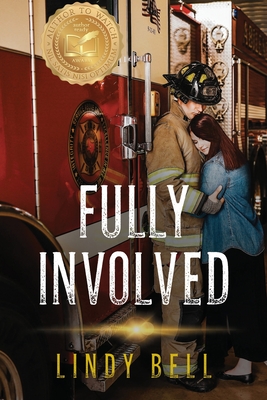 Katie Garrett is madly in love with her dashing firefighter husband, Andy. While passionately in love with Katie, Andy also loves being a firefighter, and when he is diagnosed with cancer, his whole world is turned upside down. What seemed so certain only days before is now an unknown. Andy clumsily tries to protect Katie by not telling her, but her fear and his increasing pain and moodiness only succeed in feeding her deep-seated insecurity.

While the fire station and its comradery are Andy's refuge, station officer Lt. Mike Bentley wages a vendetta against Andy, which only makes Andy more determined not to reveal weakness of any kind. In spite of Bentley's despising Andy, the C shift crew rally to support Andy until events take a downward turn.

Firefighters face a myriad of dangers, but invisible dangers can pose the greatest threat of all. Will courage, duty, and even love be enough to save Firefighter Andy Garrett from this unseen threat? If the worst should happen, would his greatest legacy be the love of the fire service or his love for his wife? Time can only tell because, in the end, the unforeseen might have the greatest impact of all.