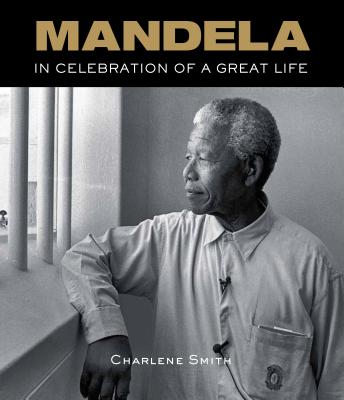 The measure of a politician is not in his or her words; spin doctors take care of those. It is in what they do to improve the lives of their people. A successful lawyer, Nelson Mandela sacrificed career, family and freedom to pursue an extravagant ideal: a non-racist, non-sexist future for a nation apparently determined to remain divided. At his release, after almost three decades in jail, he could have pursued narrow interests; the world would have supported him. Instead he publicly embraced reconciliation and social justice. Nelson Mandela was determined to free not just black South Africans, but all South Africans, from prejudice. And it was in daring to do the unexpected, in weathering criticism from friends, in reaching out to enemies and in acknowledging the most humble that his greatness was revealed.

Charlene Smith is a highly respected award-winning writer, television documentary maker, radio broadcaster, media trainer and marketing and communications consultant. She is a member of the American Society of Journalists and Authors, the Investigative Reporters' and Editors' Group, and the Authors' Guild. She has written 14 books, including Robben Island published by Random House Struik. Originally from Johannesburg, Charlene presently lives and works in Cambridge, Massachusetts, USA.
or support indie stores by buying on
Copyright © 2020 American Booksellers Association