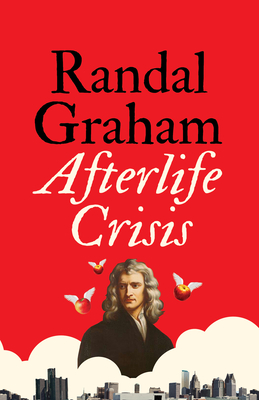 Randal Graham is a law professor at Western University, where his teaching and research focus on ethics and legal language. His first novel, Beforelife, won the IPPY gold medal for fantasy fiction and was a top ten finalist for the Stephen Leacock Medal for Humour. Graham's books on law and legal theory have been assigned as mandatory reading at universities across Canada and have been cited by judges on all levels of court, including the Supreme Court of Canada and the U.S. Supreme Court. He lives in London, Ontario.
Loading...
or support indie stores by buying on
(This book is on backorder)