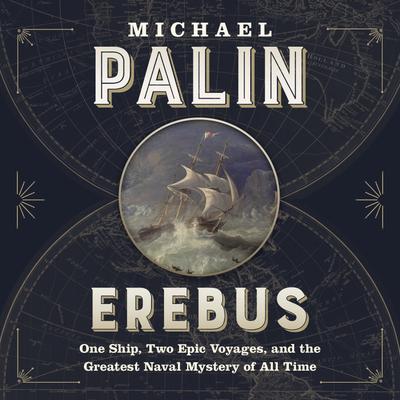 Michael Palin has written and starred in numerous television programs and films, from Monty Python to A Fish Called Wanda. He is also an acclaimed author, documentary filmmaker, and explorer. A former president of the Royal Geographical Society, his journeys have taken him to the North and South Poles, the Sahara Desert, the Himalayas, and Brazil. He lives in London, England.