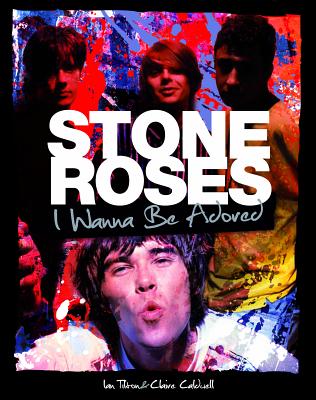 Ian Tilton knew The Stones Roses before they were famous and shot every key moment during the band s meteoric rise to fame in the late Eighties. He photographed their first TV appearance, the Roses three famous early gigs at Blackpool Tower, Glasgow Green and Spike Island, his photos appeared on their classic first album, he was the first photographer to do a Jackson Pollock shoot with the band and Ian is the man who first got Ian Brown to pull his famous monkey face!

Ian Tilton is a professional, award-winning theatrical photographer with over 20 years experience. Based in the north west of England, he began his career in the Eighties taking photos of bands as diverse as Guns N Roses, Iggy Pop and The Stone Roses. His shot of an exhausted and tearful Kurt Cobain was hailed by Q Magazine as one of the six best rock photographs of all time - while his photo of the Stone Roses frontman Ian Brown with an orange in his mouth has gone down in rock n roll photographic legend.
Loading...
or
Not Currently Available for Direct Purchase