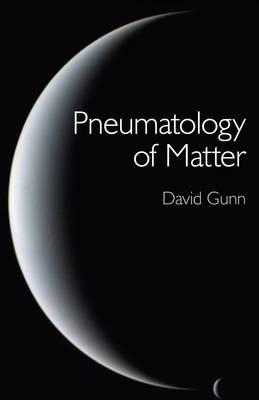 Throughout history philosophers have posited souls, vital spirits and other active principles in living beings in order to explain their differences from non-living beings. With the arrival of genetics and evolutionary biology, however, it now seems possible to account for these differences without assuming such principles. Living beings are henceforth to be understood mechanically, as products of self-replicating microscopic objects and selective environmental conditions, rather than pneumatically, in terms of active principles. It is very remarkable, therefore, that physics has since abandoned the mechanical model of explanation, which it gave to biology, and returned to the pneumatical model, applying it not merely to living beings but to matter quite generally. The conceptual origins and philosophical significance of this remarkable development are explored in the present work. Part One examines the crucial role played by field theory in the decline of mechanism in physics and its replacement by pneumatism. Part Two discusses the importance of this development for metaphysics and the theory of human nature.

David Gunn has higher degrees in physics and philosophy, and has previously published in the philosophy of physics. He lives in Auckland, New Zealand.
Loading...
or
Not Currently Available for Direct Purchase